It is not always obvious from the temperature that it is winter. When the winter winds whistle through the tree branches and house eaves, it is quite a sound. For some reason the sound seems to make the temperature feel colder. Anyway, it’s good weather to pull out an extra blanket and curl up in front of the television set […] 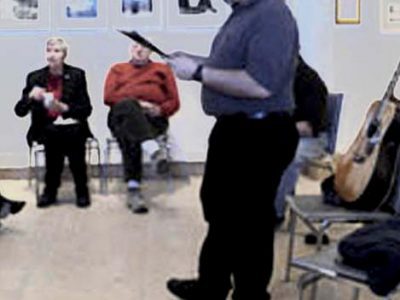 RAA CONTACT INFO: Phone: 718 474-0861; Fax: 718 474-4373; e-mail: rockart116@aol.com; website: www.rockawayartistsalliance.org Entertaining and full of wonderful surprises. These words define the opening reception that kicked off the five weekend run of “Get Out of Town,” RAA’s exhibition presently gracing sTudio 6 Gallery in RoCA. The welcoming atmosphere that characterizes all RAAevents invited visitors in from the cold day. […]

Having won the 1936 election by a wide margin, President Franklin D. Roosevelt decided to use his political capital to push some of his favorite projects, one of those being housing for the poor. “I see one-third of a nation illhoused, ill-clad and ill-nourished,” Roosevelt said in his January 1937 inaugural speech. And, he set out to do something about […]

From The Rockaway Museum Commentary by Emil Lucev,Curator Dedicated To The Memory Of Leon S.Locke

The Rockaways had a volunteer fire department from 1886 to 1905, the latter year beginning the takeover by paid New York City firemen. Some of the dedicated volunteers became members of New York’s Bravest, but were transferred to other city firehouses. Afew did come back later on. Today’s view is of the Atlantic Engine Company # 1 posing in front […]

Recently, a couple of things have just fallen into place in my life because I was able to let go of timing. When I get insecure, I want an answer immediately… now… ordinarily so that my insecurities will be met. However, in life timing does not work that way. If we can release our fears and let things take their […] 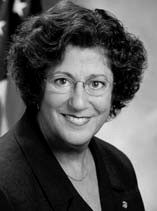 The amount of information available on the Internet is mind-boggling. A recent estimate put the number of web pages on the Internet at over twenty-nine billion. Apopular website with which you may be familiar, Wikipedia, claims that it now offers approximately nine million articles in 252 languages, comprising a total of over 1.41 billion words. These numbers are impressive, but […]

The practice of Christian wisdom consists, beloved, not in an eloquent ability to preach or in the desire for fame and glory, but in that sincere and willing humility in which our lord Jesus Christ himself chose St. Leo the Great 452ce (Pope) In recent days both political parties and their presidential candidates appear to be using religious belief and […]


What The Wave Said 20 Years Ago… Just west of Seaside Avenue in Rockaway Beach, the 1987 Chevrolet police radio patrol car spun around out of control and slammed into a utility pole on the north side of Beach Channel Drive. James Gulley, an eighth-grade student at Benjamin Cardoza Junior High School 198 in Arverne, came in third in this […] 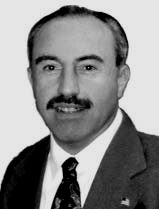 As we sit here today to write our column it will soon be the 12th anniversary of the death of my beloved mother, Jennie, who passed away on January 31, 1996. Who would even think it is 12 years? It still feels like yesterday. Those who have lost a loved one can understand how many times I would like to […] 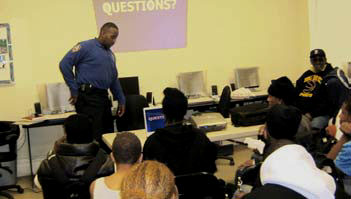 
Finding alternatives to violence for youth on the peninsula is something that Team Deuce and Sorrentino’s take pride in accomplishing. They have been hosting basketball and doubledutch tournaments for a few years. The 2007 Holiday Tournament was held at the NYC Parks Department’s Sorrentino Center, and sponsored in part by Weed and Seed and DC 37. A local resident, Isaac […]